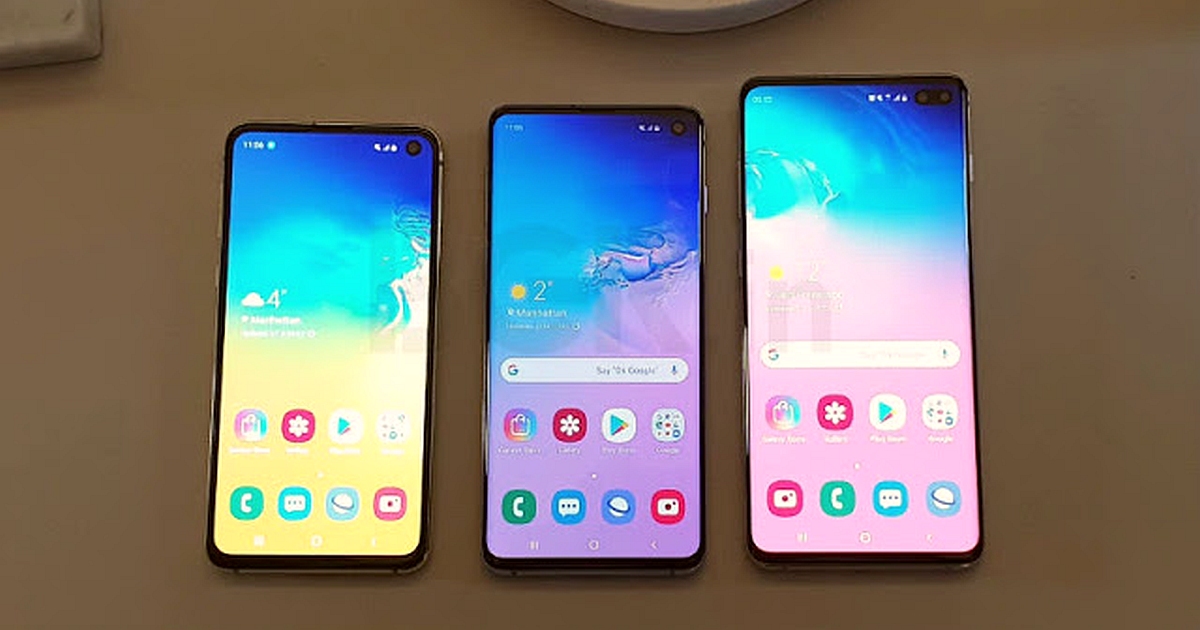 In 2019, Samsung has decided to represent its audience with the unique Samsung smartphones, Galaxy S10 and Galaxy S10+, to entice the customers to experience the newly developed smart devices that are characterized with a huge bundle of outstanding features. And even before the grand launch of the Samsung Galaxy S10, the Samsung audience got quite acquainted with the newly designed product as multiple leaks and loads of information started to make the rounds since the start of the year.

However, after the launch, the customer was now officially allowed to have a deep look at the the new Galaxy S10 and S10+ in order to give the final verdict. As a start, Galaxy S10 and S10+ remain loyal to the S line but with a couple of tweaks that make them more attractive for buyers in 2019. The design and facade of the smartphones are elegant and beautifully moulded, with developers at the Samsung company trying their best to give the user the biggest possible visual experiences. The overall design of the Galaxy S10 and S10+ is indeed smooth and well put-together.

As for the Samsung Galaxy S10 camera system, Samsung exerted loads and loads of effort and money in the attempt to present the customers in 2019 with fully functional couple of cameras that are well structured and have high resolution features. However, the new positioning of the camera system of the S10 smartphone makes taking selfies quite the renewed process! And despite the launch of the product in the year of wireless earbuds, Samsung decidedly included a headphone port so that the user can still use wired earbuds if he chooses to and that alludes to the defying instinct of the Samsung company which is ready to take risks for the sake of the market – locally and internationally.

The software of the Samsung Galaxy S10 is also quite interesting with one UI, a Snapdragon 855 chipset and a RAM of 6GB; the before-mentioned combination makes this new Samsung the most empowered Android device available at the moment which poses great challenge for other companies about to launch their new products. In addition, Samsung included an interior fingerprint sensor that functions from within the smartphone; the user will notice the fingerprint icon on his lockscreen which is going to show him how to unlock the Galaxy S10 smartphone. And let’s not forget that with the representation of the Galaxy S10 and S10+, Samsung introduced its first 5G smartphone which is supported by the 4500mAh battery. All in all, the renewed Samsung Galaxy S10 and S10+ bring about some new design characteristics, software features and camera modes – Night Mode, Super Night Shot – that make these smartphones good starters of 2019.